The following procedure for linearization of a nonlinear power amplifier can be used:

Depending on the level of abstraction simulation tools as Matlab/Simulink, ADS and CST Microwave Studio can be used.

Figure 1: Constellation diagrams of the 3π/8-8PSK modulator before and after the approximated Gaussian filter 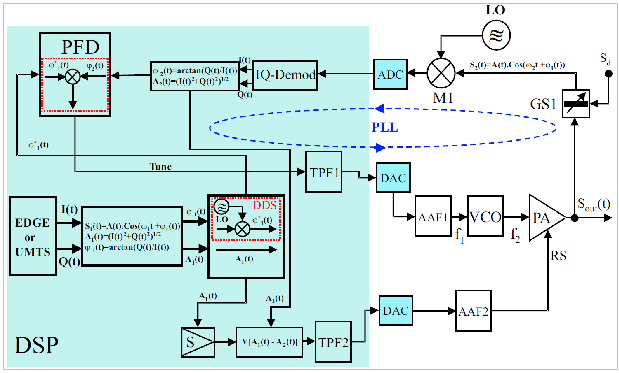 Figure 2: Schematic of a Polar-Loop method 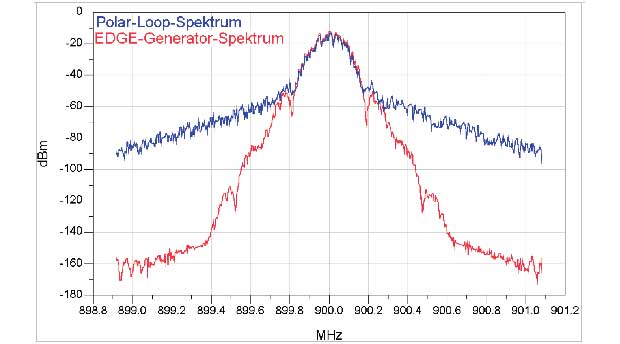 Figure 3: FFT-Power spectrum of a modulated EDGE-Signal before adjusting the bandwidth 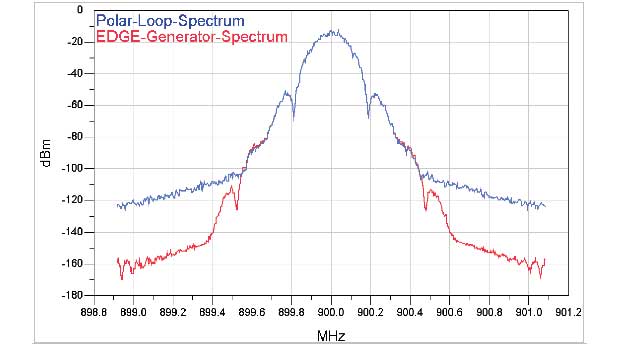 Figure 4: FFT-Power spectrum of a modulated EDGE-Signal after adjusting the bandwidth

Basic structure of other linearization techniques

In order to give a complete overview, the following principal structures of other linearization methods will be shown.

The linearization procedure of the Cartesian-loop method is done in the baseband frequency area. In Figure 5 the operating principle of the Cartesian-loop process is shown. As you can see a part of the output signal is mixed down to the baseband frequency. Then the difference between the mixed-down output signal and the undistorted input signal can be used to generate an error signal. This error signal controls the IQ modulator and the power output stage. 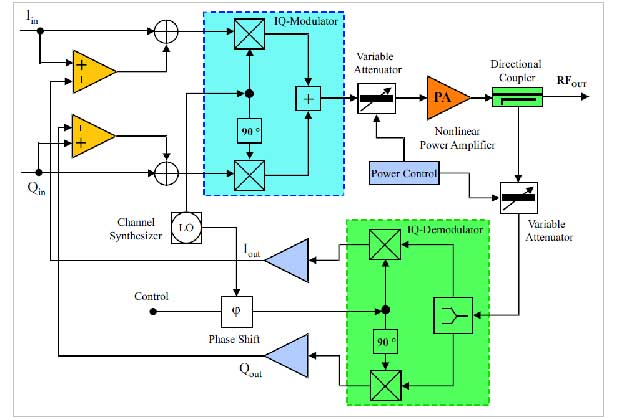 Figure 6 shows the principle of feedforward method. The principle is based on a cancellation of non-linear effects by using an additional amplifier (Error Amplifier).

Another linearization method is shown in Figure 7. It is the LINC method (Linear Amplification using Nonlinear Component) without any feedback.

Circuit implementation of the Polar-Loop method

Figure 8 shows the circuit implementation of the polar-loop method. 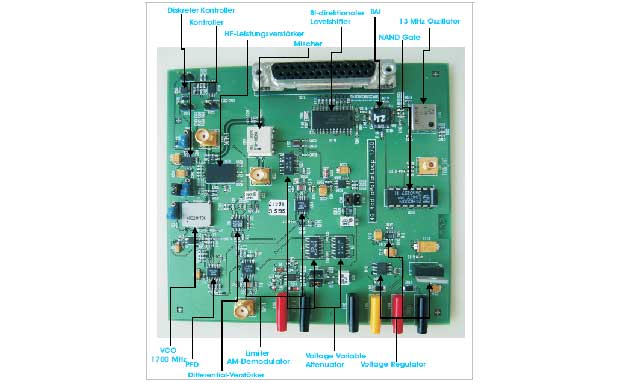 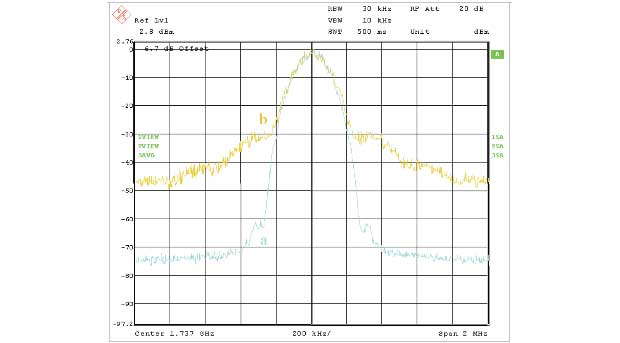 Figure 9: Measurement of the output signal

a.) Signal generator SMIQ 06B
b.) Spectrum of the GSM-EDGE-Signal after the
Polar-Loop Tx-circuit (Bandwidth of the control loops has not been adjusted) 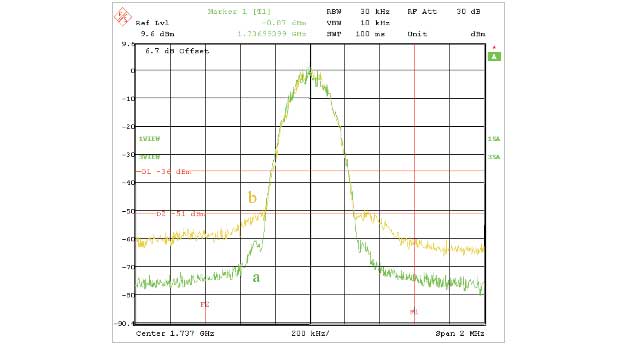 a.) Signal generator SMIQ 06B
b.) Spectrum of the GSM-EDGE-Signal after the
Polar-Loop Tx-circuit (Bandwidth of the control loops has been adjusted)

The task of an antenna in the transmission case is the transformation of a guided electromagnetic wave into free space. During the receiving case the antenna is converting a plane wave into a guided wave.

The most important antenna shapes with the corresponding parameters are listed in the table below. 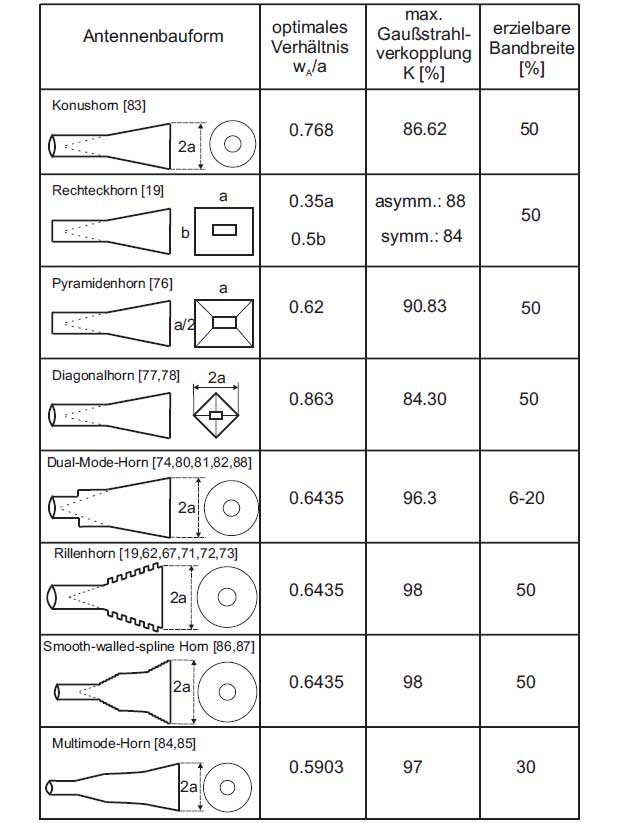 In order to realize a quasi-optical diplexer it is necessary to design an antenna with a homogeneous beam profile and a high coupling coefficient. It is known that a smooth-walled spline-profile Horn meets these requirements. 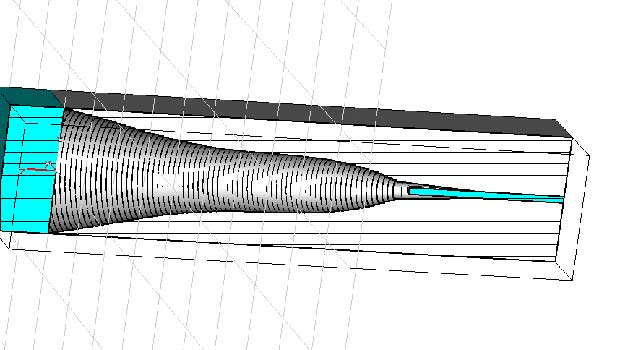 Figure: CST Microwave Studio Simulation of a Splinehorn at 75-100 GHz

The MWS model of the optimized spline horn is shown in the figure. The spline horn consists of 71 different circular waveguide segments. 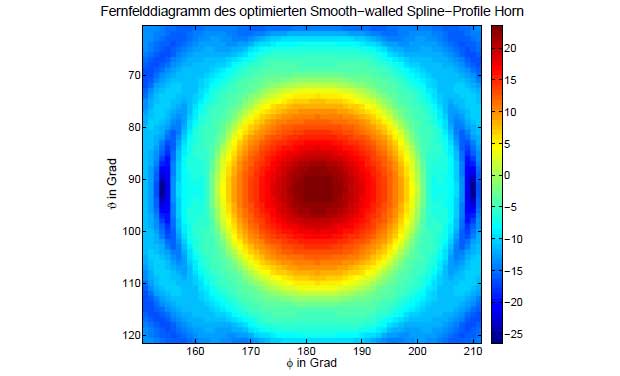 Figure: Simulation result of the directivity of the optimized Splinehorn at 87.5 GHz 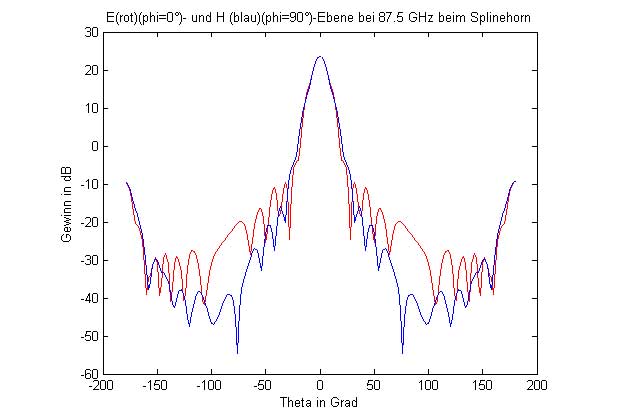 Figure: Simulation result of the gain of the Splinehorn at 87.5 GHz 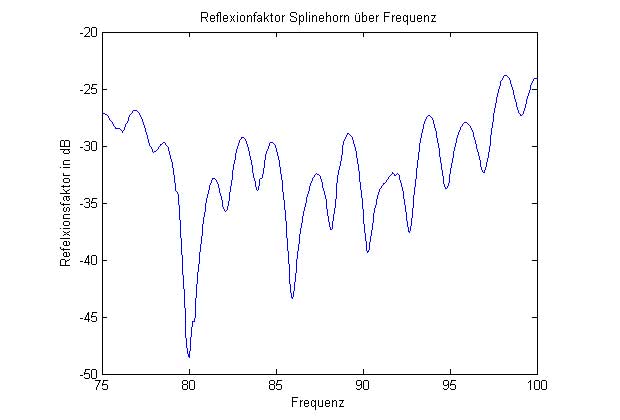 Figure: Measured reflection coefficient of the Splinehorn at 75-100 GHz

It can be noted that there is a very good match between the beam profiles of the simulation and the measurement. 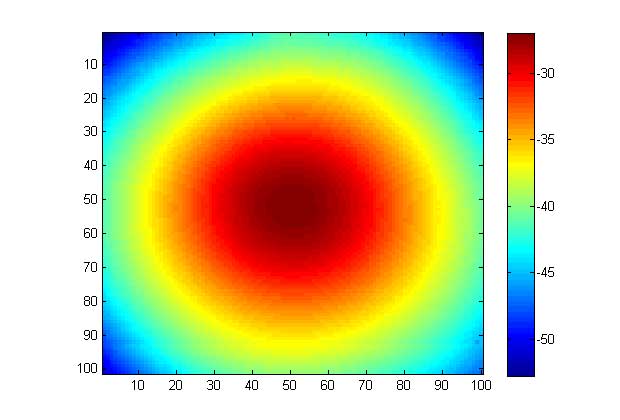 Figure: Measured Spot of the Splinehorn averaged over all frequency points 75-100 GHz 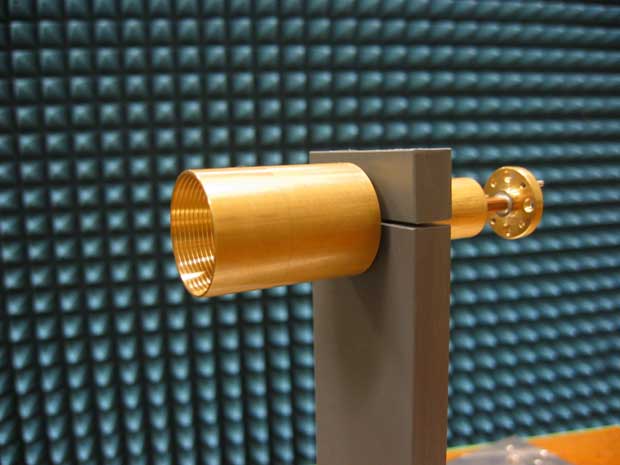 Figure: Realization of the Splinehorn at 75-100 GHz